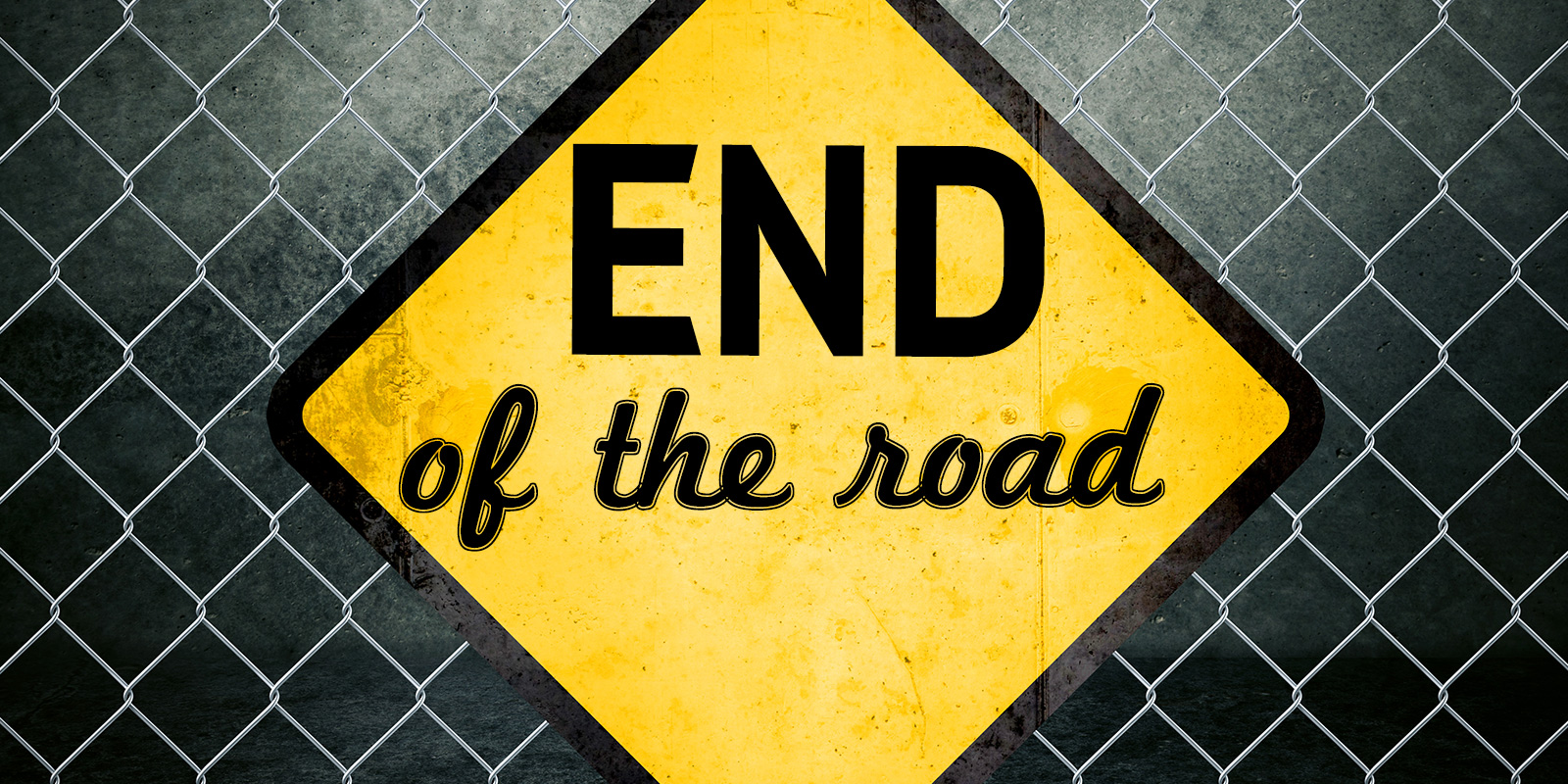 This is going to be my last blog in this series. I hope you’ve all enjoyed reading my entries up to this point. It’s been a privilege to share my thoughts with you. Thank you all for your support.

Over these last few months I’ve shared excerpts in hopes that you will see the value in going out and grabbing a copy of my book for yourself. There’s so much more in there to help you raise the bar of your business.

And if we’re being honest, I just felt like sharing. I created and host the world’s largest dental community for free, I send out one of the most popular dental magazines in the world for free, and I’ve released hundreds of podcasts for free. It only made sense that I’d give away parts of my book for free, too.

I believe in giving back to the community that I love and I want to end this blog series on a similar note.

I’ve talked about the three key elements to running a business: people, time and money. Now for something beyond that, beyond the endless numbers and the innumerable personalities that make up your business.

There’s going to come a day where you are going to be facing the end of the road, whether for your business or when you reach the twilight of your life. You might end up having more questions then than you did when you first started your business, back when you didn’t even know what you didn’t know!

The most important question you can hope to answer before you kick the bucket is, “What can I leave behind that will keep doing good even after I’m worm food?”

What matters to me when all is said and done, is that I leave the world a little better off than I found it. If that means within the realm of my profession, terrific! But if you’re a business owner, you owe it to yourself, and the privileged position you inhabit, to try and make a bigger impact around you in the name of good.

Whether you pull a Sam Walton and die at your desk, or retire into the sunset and enjoy the final years far away from the toils of work, find a cause you’re passionate about and help make an impact.

The following excerpt is from my new book, “Uncomplicate Business: All It Takes Is People, Time, and Money.”

Excerpt: In August 2012, I had the opportunity to visit Sweden. It’s such a lovely country and the people are so friendly. They’re enormously proud of their country’s involvement in the global market—from Ericsson to Volvo to Atlas Copco—but the one company that impresses them the most is, as you might guess, IKEA. While I was in Sweden meeting new friends and colleagues, I asked about IKEA founder, Ingvar Kamprad.

I knew virtually nothing about the guy except that he had a passion for providing the world with durable, inexpensive furniture. The first thing out of nearly everyone’s mouth was some version of, “Mr. Kamprad is one of the world’s richest men, but have you seen his house?”

Go ahead; Google “Ingvar Kamprad house” and take a look for yourself. One of the world’s richest men—a man worth billions and billions of dollars—lives in a quaint, little bungalow filled with IKEA furniture (naturally). Nobody in Sweden can comprehend that this guy lives so modestly.

It is my opinion that the other millionaires and billionaires of the world—along with people who are dangerously overextending themselves—would do well to try living by Kamprad’s modest example. Every single dentist I know lives in a much nicer house than the founder of IKEA.

Warren Buffett shares a similar lifestyle. When I was working on my undergrad at Creighton University in Omaha, Nebraska, I had the opportunity to drive past Buffett’s house a couple of times. I was shocked that a man worth as much as Warren Buffett lived in such a modest dwelling. Granted, later in life Buffet purchased his own private jet because he didn’t want to deal with public transportation anymore, but he named it The Indefensible because he felt there was no way to defend spending what he did on that plane. Yet many people who own private jets barely have a fraction of Warren Buffett’s money.

Here’s the thing, dear reader; if money is your main goal in life, if that’s all you want, you’re not only missing out big time, it’s also very likely you’ll fail to get it. Successful people seek a passion and a purpose in life and, when they find it, the money comes. You may have heard the adage, “Do what you love and the money will follow.” I’m here to tell you that it’s true! …

When you retire—or, when you die—how will you be remembered by your community? Will you have made an impact?

“Wouldn’t you rather people in your community say: ‘When Dr. So-and-so came to this town, kids didn’t floss. Now everyone flosses.’”

People who trade money for time go home at night and find something to escape their dull lives: television, alcohol, drugs, food . . . These are the people who constantly complain and say they can’t wait until retirement. People who work with purpose—people like Sam Walton—die at their desks. …

There are people in need within your own community. Charities I’ve taken part in over the years are domestic violence shelters.

Often in domestic violence situations, the man knocks out the woman’s front tooth. The damage is cosmetically devastating and further robs the victim of her self worth. After the shelter contacts me about a woman who has suffered this injury, my team and I fix her smile for free. My mostly female staff finds this particularly touching and motivating. They deeply sympathize with any woman who got her tooth knocked out by a man who’s supposed to love and care for her.

Here’s the bottom line: I highly recommend taking yourself out of your comfort zone and serving people who really need you. So many people need you! …

It’s time to realize your purpose! The people who live and work with a purpose don’t need a 401(k). Know why? Because they’re not the type of people who want to retire.

The Boy Scouts have a rule: You always leave the campground better than you found it. Robert Stephenson Smyth Baden-Powell, a British Army officer and the founder of scouting, wrote the original version of that rule in his last letter to the Scouts: Try and leave this world a little better than you found it and when your turn comes to die, you can die happy in feeling that at any rate you have not wasted your time but have done your best.